Fans across Twitter were quick to notice and troll Pakistan Super League after a member of Karachi Kings dugout was caught using a mobile phone during the match. 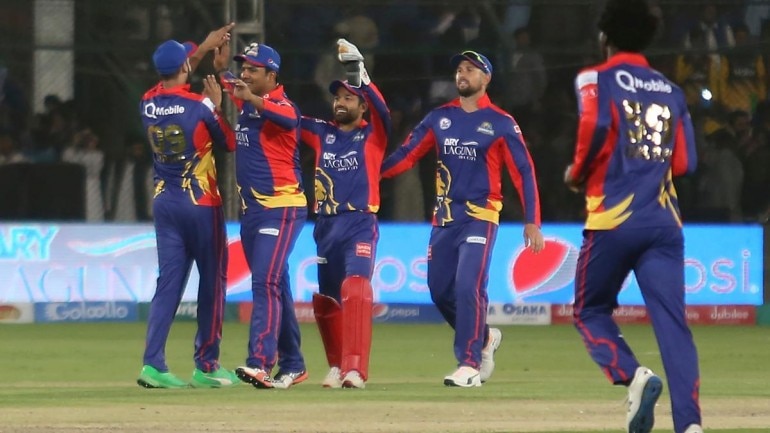 Pakistan cricket has been marred by controversies in the past and the return of Pakistan Super League, which is their premier domestic T20 tournament, in the country is a step forward after a decade of international purgatory.

However, the second match of PSL 2020 between Karachi Kings and Peshawar Zalmi caught the attention of fans for all the wrong reasons. During Karachi Kings’ sensational 10-run victory over former champion Peshawar Zalmi, former’s official was spotted using a mobile phone in the players’ dugout.

As per the ICC’s rule, mobile phones are banned from dressing rooms and players along with members of team management are allowed to use only walkie-talkies. Many players are often seen using a walkie-talkie in a T20 match in order to communicate from the dugout to dressing room.

After the match, the Kings’ Media Manager Faisal Mirza said that Tariq Wasi, who was later identified as the one using the mobile phone, was the team’s manager. However, according to the team sheet issued at the toss, Navaid Rasheed was named as the side’s manager.

The entire incident was broadcasted live on Friday and fans were quick to take note of the indisciplined act and mocked the Karachi side on Twitter.

Since when are mobile phones and mobile phone conversations allowed in a team dugout during a live T20 (or any) match? pic.twitter.com/O93wtx2SwE

Everything can happen in the world cricket of Pakistan

Like in ALL T20 cricket. The manager/CEO is the only one allowed to have a phone. In this case Tariq.. our CEO is doing work. Here he is organising us Practice times for today. Thanks for your concern. https://t.co/UORGtmMlro

Earlier, after being put in to bat, Karachi’s emphatic total of 201-4 revolved around half-centuries by No. 1-ranked Twenty20 batsman Babar Azam and captain Imad Wasim.

With Peshawar needing 16 runs off the final six deliveries, fast bowler Umaid Asif (2-23) took a splendid catch off his own bowling as Sammy miscued a pull shot and the tall fast bowler ran backward to pluck a brilliant diving catch at short midwicket.

I do hope that PV Sindhu delivers at the Tokyo Olympics: Pullela Gopichand